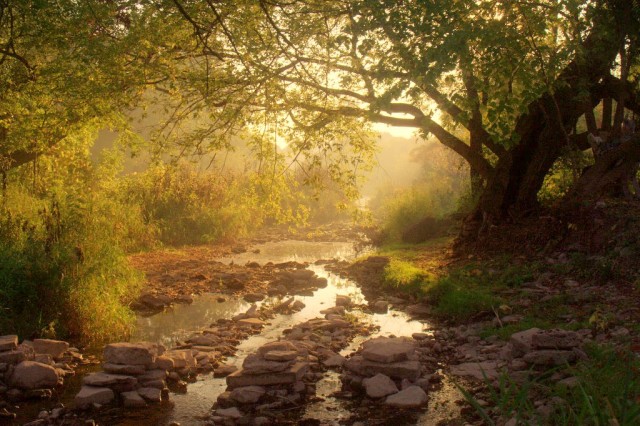 How Mindfulness Meditation Can Increase Productivity

Many of us are so busy chasing a productive lifestyle that we often forget to sit back and remember our most important tools – our brains. You see, in order to be as productive as possible, we need to look after our minds, instead of pushing them beyond their limits.

Mindfulness is a word we’ve been hearing a lot of recently, although it’s certainly not a new concept. If you’re not familiar with the term, mindfulness is the mental state of being completely aware of your surroundings and living in the present moment.

I love the concept of mindfulness and I have recently taken up meditation to help me achieve the state.

To be mindful is to focus your awareness on the present moment and calmly accept all that is around you. Instead of worrying about the past, the future or other things that do not directly affect you in this very moment, mindfulness means focusing on the task in hand.

In a 2012 study, researchers from the University of Washington tested the effects of mindfulness training on office workers. A group of human resources professionals were required to complete the kinds of tasks they would do in their everyday lives such as scheduling meetings, finding conference rooms and writing memos.

Participants were then split into three groups, one of which underwent an 8 week mindfulness meditation course. The participants who had undergone the meditation training reported significantly fewer negative emotions than other participants and displayed a significant improvement in concentration, switching between tasks less frequently

There is evidence to suggest that increased mindfulness, achieved through meditation, improves working memory.

In one study college students were split into two groups and underwent either a mindfulness class or a nutrition class. Students who underwent a 2 week mindfulness course showed a higher working memory capacity compared to the nutrition group.

The researchers suggested that the improved cognitive function was likely to be a result of “reduced mind wandering”. As the participants were able to focus on the task in hand, they were able to retain the information they needed in their working memories.

The 2012 University of Washington study mentioned above also supports this theory. Participants who had received mindfulness training were able to remember the tasks they did better than the other participants.

Possibly the most well documented effects of mindfulness is stress relief. Meditation and yoga have both been used for centuries to sharpen the mind and reduce stress. There are a number of studies supporting this.

It’s well documented that stress makes us less productive and when we’re stressed we often end up rushing tasks instead of working through them efficiently.

A 2007 study by Ortner et al found that participants who had practiced mindfulness meditation were better able to disengage from emotionally upsetting pictures and focus better on a cognitive task.

The results of this study imply that practicing mindfulness meditation can help lower emotional reactivity, making you better at dealing with negative stimuli. Instead of becoming angry following criticism, mindful people should be more able to take criticism on board or ignore it where necessary and focus on the task at hand.

Do you practice mindfulness meditation? Share your experiences in the comments or join the conversation on Twitter.