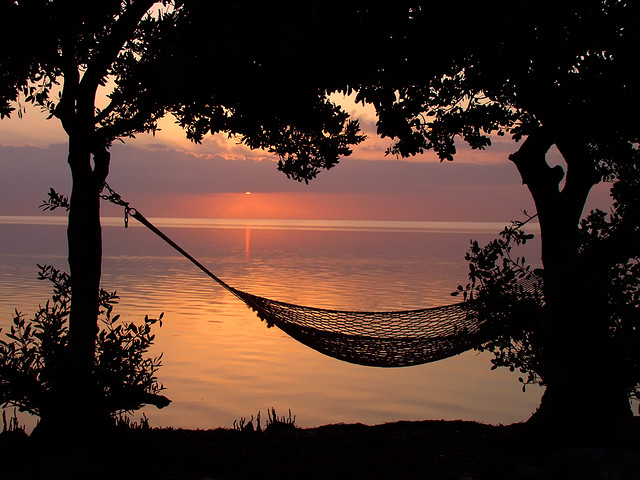 Why Your Team Should Try a 4-Day Workweek

We all want to live the dream of the 4-hour workweek, an idea made popular by author Tim Ferriss who preaches the idea of working smart and being rich in time, not just money. For most people, however, the idea of a four hour workweek sounds too much like a fantasy.

But what about a four day workweek? What if you could still get everything you needed done but had one more free day to call your own?It’s actually not as far-fetched as you might think.

Doesn’t 40 hours and 5 days a Week Seem Arbitrary to You?

The 40-hour workweek has become the norm in the US. In fact, it’s common to hear about investment bankers and lawyers pulling 100 hours a week. However, working less than 40 hours each week is common in many European and Nordic countries.

The Netherlands has a standard 4-day workweek while countries like France and Germany have tried fewer hours per week. According to this CNNMoney report, the average German worker puts in almost 400 hours less than the average American worker per year. Yet Germany, a smaller country, is still competitive on the global scale with the fourth largest economy in the world.

It has been reported that nearly 86% of American men and 67% of women work more than 40 hours in any given week. For these workers, one might question the sustainability of this type of schedule and if in the long run, working this much might be counterproductive for the overall welfare of a society.

There’s a belief that longer workweeks will lead to greater wealth and a competitive economy. But at what cost? Accumulating wealth while having no time to enjoy it, doesn’t seem smart at all. Working yourself ragged and neglecting your personal life will ultimately have a negative effect on your professional life. No one wins if this is the case.

There are examples of four day workweeks being embraced in various industries ranging from large corporations, state governments to successful startups. Jason Fried, CEO and co-founder of 37Signals, wrote an op-ed piece stating that, “better work gets done in four days than five.” His theory?

As people have more time to spend in their personal life, their increased well-being and satisfaction seeps into their professional life and makes a positive impact on their work and on their co-workers.

Getting to spend more time with family or even a chance to fully unwind over the weekend, rather than rushing through a list of chores and errands, can lead to a refreshed mindset on the first day back to work. This is instead of the typical struggle through Monday and Tuesday to finally feel focussed by Wednesday. And by then, it’s already Friday again. With just an extra day, we can finally hop of the hamster wheel.

What’s more is that there’s even a cost advantage to shortened workweeks. Less electricity used in the office and less time and money spent commuting can really add up.

So if we’re talking about the bottom line, then a four day workweek absolutely makes dollars and sense.

1. Avoid instant messaging on your computer and phone. Instant messages might seem like they are too short and quick to really disrupt your work. However, our brains take a while to refocus once distracted, so even a quick glance at that new message might impact your overall productivity.

2. Check email twice each day. No more. No less. E-mails work the same way as instant messages, except they take longer to read and respond to. This means even longer distractions. What’s misleading about e-mails is that we tend to think of it as productive work so we end up with a false sense of satisfaction even after spending hours just checking and writing e-mails.

3. Prioritize your tasks and make lists. If you have a ready list of things to do, it becomes much faster to actually do them. You can simply see what’s next and move on instead of wondering what you should be doing every time you finish a task.

4. Find some alone time away from coworkers. While socializing with coworkers is fine, there’s a time and place for it. When you have a task to finish, it’s best to shut out distractions like this so you can power through and get it done. You can reward yourself with some chatter after you’ve finished your tasks and need a break.

5. Cut down on the number of blogs you read. Blogs are misleading as well and we trick ourselves into believing that we are doing something productive by reading them. Sure, reading is great and you might learn something new, but you can’t spend all day just reading and not doing any work. Allot time for essential blog reading and then cut yourself off.

6. Avoid as many meetings as possible. There has been a lot said about meetings and how time consuming they can be. Many times you don’t even need to be there, except to maybe say a few words or present a document. When meetings are scheduled with a gap of less than an hour between them, that gap goes to waste because no work can get done. Be smart about your scheduling and only meet if face-to-face is the only way to achieve the desired result.

While we believe a 4-day workweek can be a great idea, it works best if the whole office does it together. You don’t want to be the only one taking Friday off and wondering what everyone else is up to in the office. Likewise, you don’t want others wondering why you get to work less.

Get your office to try out a 4-day workweek and measure the impact. Do you notice a difference in moods or the quality of work?  We’d love to hear how and if it works for you and our team.