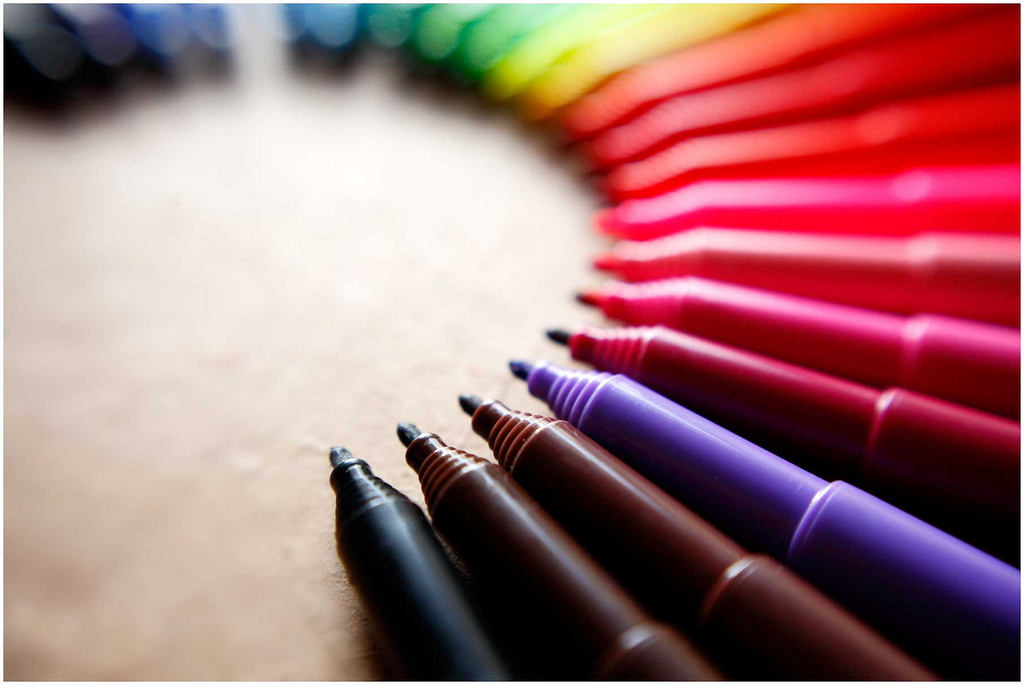 5 Things You Need To Give Up To Be More Creative

We all hit a creative block sometimes.

However some of us are more prone to creative block, while others rely on our creative skills to perform best in our jobs.

If you’re finding yourself struggling with creative block on a regular basis, try giving up these 5 things and see how much easier creative thinking becomes…

Fear is one of the most common creative blocks. Whether you’re afraid of failure, criticism or just too scared to speak up about your ideas, you need to give up the fear to allow creative thinking to flow freely.

Peter Sims, author of Little Bets: How Breakthrough Ideas Emerge from Small Discoveries points out that most modern management is based on mitigating risks and preventing errors rather than innovating or inventing…

“But entrepreneurs and designers think of failure the way most people think of learning… if your internalized view of failure is anything that is not perfect, then you are disempowering yourself from exercising your inherent creativity.”

Okay so you probably shouldn’t give up logic altogether, but getting caught up in trying to be logical and practical could be stifling your creativity.

Brian Clark, founder of Copyblogger, recognises that while critical thinking is key to planning the execution of an idea, it’s often the enemy of your truly innovative thoughts…

“Try not to evaluate the actual feasibility of an approach until you’ve allowed it to exist on its own for a bit. Spend time asking “what if” as often as possible, and simply allow your imagination to go where it wants. You might just find yourself discovering a crazy idea that’s so insanely practical that no one’s thought of it before.”

3. Sitting at your desk

When I’m feeling uninspired, the worst thing I can do is sit at my desk. There’s nothing quite like sitting at the same desk, in front of the same screen, day in day out, to kill creativity.

Red Antler founder, Emily Heyward, says taking just a short break from your desk can have a huge impact on your creativity…

“Leaving your personal space for just a few minutes can make a huge difference in generating new ideas. So don’t underestimate the power of a change in scenery.”

One of the most common enemies of creativity is self doubt. I’ve met many people who just don’t consider themselves to be creative.

But is creativity really that difficult? I love this description of creativity from Creative Something blogger Tanner Christensen. Keep it in mind next time you doubt your creative abilities…

“Because creativity, at it’s base, is simply original thought. It’s the ability to encounter a new situation (like getting into a car for the first time, or going on a first date, or sitting down in front of a blank canvas) and find a solution (like getting the car into first gear, or finding the right conversation topics to cover on the date, or painting random lines until they start to form something familiar).”

5. Trying to be creative

Just like productivity and motivation, creativity has a natural ebb and flow. There are always going to be days when you’re not at the top of your creative game, and that’s okay.

Jason Fried, co-founder of 37 Signals, believes managers need to understand their teams’ natural creativity rhythms, and use these to help employees get past their creative block…

“If it’s something I can help with, I often suggest shifting to another part of the project that’s more in line with his or her motivations. If it’s something beyond my control, I just let it work its way out of the employee’s system. If it becomes a long-term issue, then there’s a problem that needs to be addressed by other means.”

Remember, while there’s plenty you can do to encourage creativity, you can’t force it. Overworking, stress, self doubt and a general negative attitude are likely to hold you back creatively. Try removing these 5 creativity obstacles from your work and see how much easier creative thinking comes…

How do you nurture your creative side? Share your experiences in the comments below or join the conversation on Twitter!