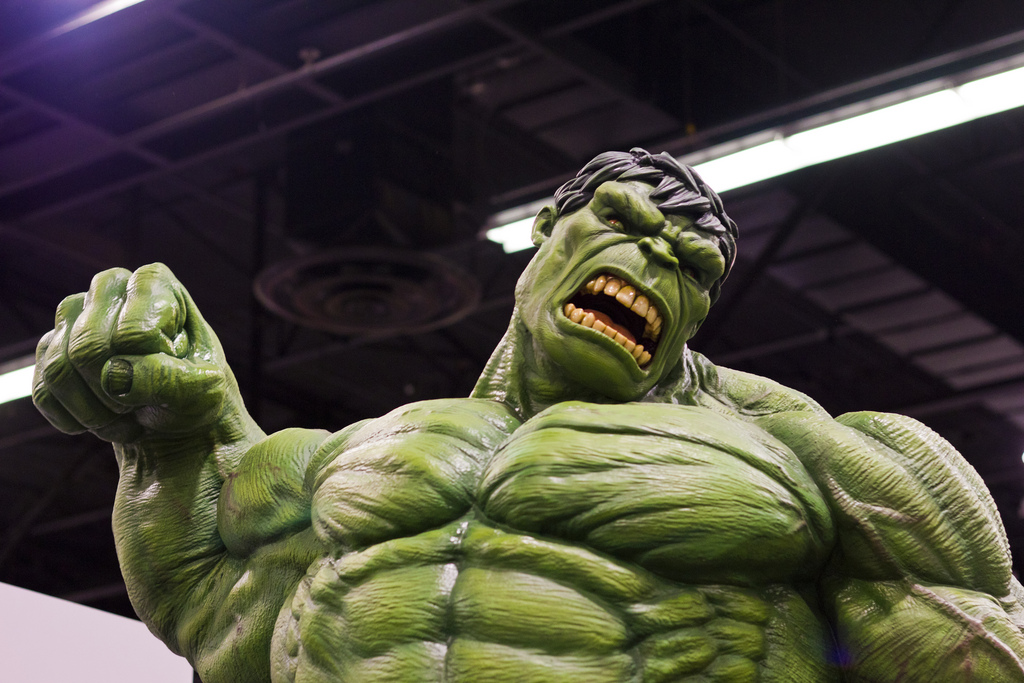 Up until last week, Facebook lived by one of the most well known business mottos of modern times…

Facebook have just killed off the motto, with Mark Zuckerberg commenting…

“We were willing to tolerate a few bugs to [move fast]. But having to slow down and fix things was slowing us down. ‘Move fast with stable infra[structure]‘ isn’t as catchy, but it helps us build better for the people we serve.”

While the motto might not be working for Facebook anymore, I still believe it’s an important way for tech entrepreneurs to look at early stage development.

In the words of Zuckerberg himself…

“Moving fast enables us to build more things and learn faster. However, as most companies grow, they slow down too much because they’re more afraid of making mistakes than they are of losing opportunities by moving too slowly. We have a saying: “Move fast and break things.” The idea is that if you never break anything, you’re probably not moving fast enough.”

This workplace hack involves changing your mentality from ‘perfectionist’ to ‘risk taker’. If you sit around waiting for perfection, nothing is going to happen. Ship and ship often and iterate over your product based on your users’ feedback. There’s a time to slow down and perfect your product and your early years aren’t it.

So go on, move fast and break things – you can’t make an omelette without breaking a few eggs 😉