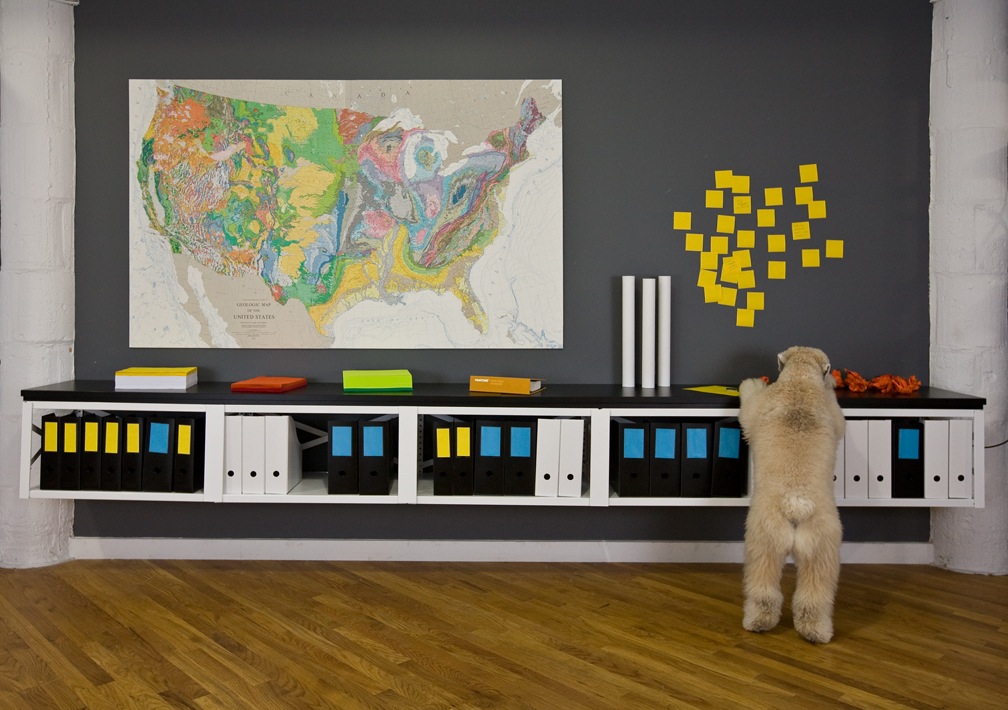 Workplace Hack: Get an Office Dog to Increase Productivity

That’s right. Recent research has shown that having a canine companion in the office can actually increase productivity, reduce stress and spark communication between employees.

76 employees of Replacements Ltd, a dinnerware manufacturing company in North Carolina participated in the study. Some had dogs that they brought into the office each day. Some had dogs but didn’t bring them to work and the rest didn’t own any pets.

Researcher Randolph Barker (no kidding), found that employees who had their dogs by their side retained significantly lower stress levels throughout the day than those who didn’t. People who owned dogs but left them at home showed the highest stress levels.

Many workers also reported an increase in productivity as a result of dogs being allowed in the office. As John McDermott reported for Inc…

“Nearly half of those who brought their dogs in reported increased productivity, while the rest reported no remarkable difference in their daily work output. A majority (80%) of those who did not bring dogs in did not report reduced productivity in the office, and 25% said dogs positively affected productivity.”

The dogs also acted as conversion pieces with employees stopping to chat to each other and pet the dogs, opening communication between co-workers.

Another study found that participants who worked with a dog nearby ranked their team-mates higher on measures of trust, team cohesion and intimacy than those who didn’t. This suggests that having a dog in the office can also help your team become better collaborators.

This workplace hack involves allowing your team to bring their pets to work. If nothing else, allowing pets at work will show your employees that you care about them and are willing to support them both in work and in their personal lives.

Remember, dogs can be a nuisance and can even be aggressive if they feel threatened. Check out these great tips on bringing your dog to work from the Dog Whisperer Cesar Millan.

How do you feel about dogs being allowed in the office? Share your experiences in the comments below!