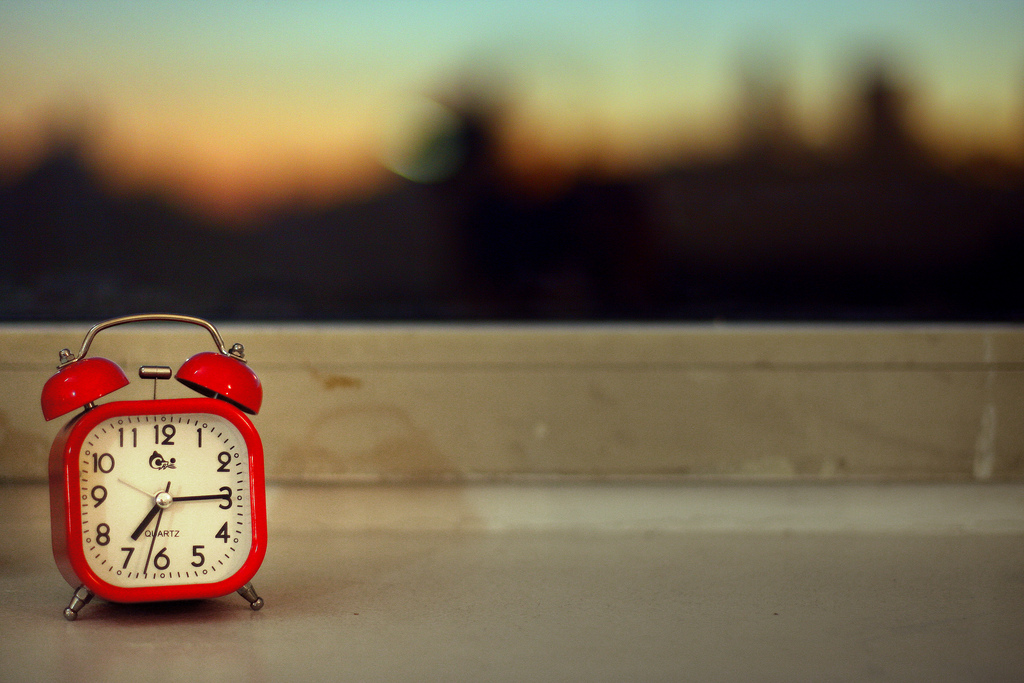 When was the last time you put something off?

I’m willing to bet there’s at least a couple of items on your to-do list that have been there a while. You keep meaning to get them done, but they can wait, and you’d rather be doing something else.

While prioritization is key to productivity, getting in a habit of putting things off when you don’t want to do them is not good.

Nick Jehlen, partner at The Action Mill, might just have the solution for what he calls the “guilty task”…

“We take 2-3 minutes to identify the one thing that we feel most guilty about not having done yet. Then we go around the table and name our One Guilty Task, and commit to spending the rest of Guilt Hour working on it.”

To follow this workplace hack, set aside one hour a week to work on that one thing you’ve been putting off. By discussing this openly with your colleagues beforehand, you’ll be less likely to put it off again and you can be comforted by the fact that everyone is working on their dreaded task together.

Jehlen encourages his team to delegate their guilty tasks where possible, saying…

“Generally, when you pass a Guilty Task to another person, the guilt that has been preventing it from getting done doesn’t get passed along.”

How do you tackle those tasks you keep putting off? Share your experiences in the comments below.