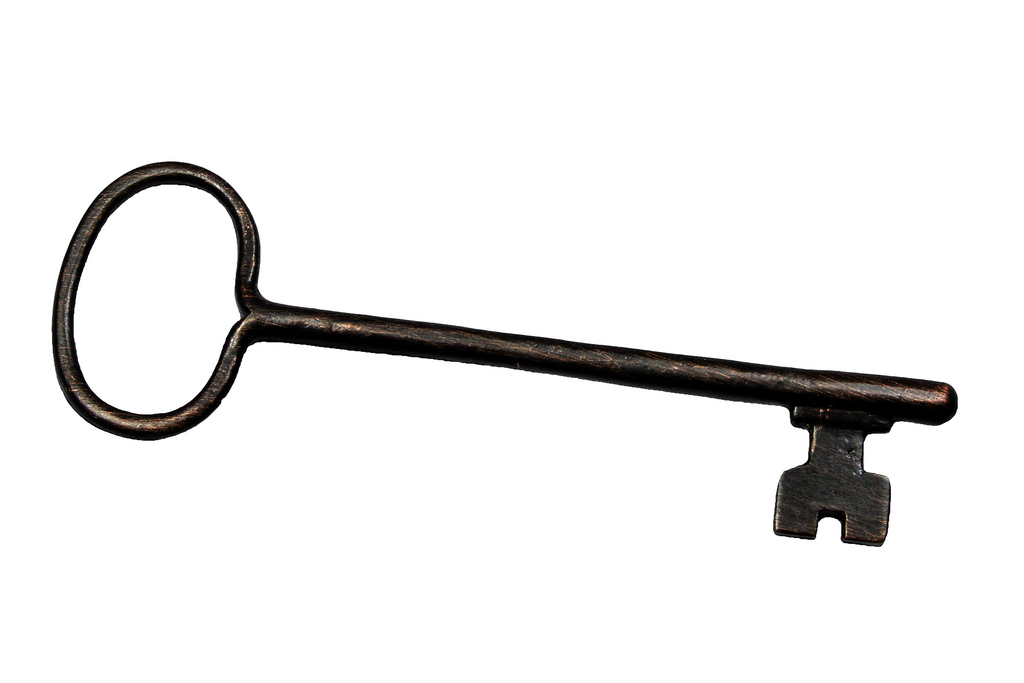 Is This the Ultimate Key to Productivity?

I recently came across an old article from Joel Runyon, Founder of Impossible, who believes he’s figured out what’s stopping most of us from being our most productive…

According to Joel, the inability to make decisions about what we’re going to do (and how we’re going to do it) means we often end up working on little bits of projects here and there, spreading our focus too thin and wasting time on less important things.

And Joel has a point. A lot of procrastination happens because we can’t decide what we want to/should do. We take too long over projects because we haven’t decided on a plan of execution before we start. We spend hours in meetings because no one puts their foot down and makes that big decision.

So how do we get better at making decisions?

Of course, identifying the problem is just the first step in becoming more productive. Here’s a few ways you can make better, faster and more productive decisions today…

Laura Stack, author of The Productivity Pro blog and author of Execution is the Strategy, believes speed is crucial in decision making, and devised the 5 step SPEED system to help you make fast, productive decisions.

1. Stop. Gather all of the information you need to make your decision
2. Ponder. What does this decision mean to you, your team, your customers etc. If this decision won’t affect you, stop right here.
3. Educate. If the issue does impact you or those around you, make sure you understand the consquences of certain decision.
4. Evaluate. Take a moment to evaluate what you’ve learned. Talk it over with your team if you need to.
5. Decide. Now that you’ve thought everything through, you’re in the best possible position to make that important decision.

“Usually your first instincts are correct if you’ve been in your role long enough; don’t second-guess yourself too much. You’ll soon learn whether you’ve made the right decision; if not, you can take corrective action.” – Laura Stack

We covered the decision matrix on the blog recently so I won’t go too far into it. Read the full version here.

The decision matrix, or Eisenhower box (named after President Dwight D Eisenhower who apparently used this method frequently), helps you to make balanced decisions based on urgency and importance.

Make your own decision matrix like the one below, courtesy of entrepreneur James Clear. The good old fashioned “sleep on it”

“It’s important to eliminate the short-term emotion around a decision. Consider how you will feel about the decision 10 minutes from now; 10 months from now; and 10 years from now. You should also ask yourself if the decision honors your core values. Step outside of the specific details of your decision and make sure you are honoring who you are and what your company stands for.”

If you’re making a big decision, that you have a strong emotional connection with, it might be worthwhile taking some time out to think things over.

How do you make important decisions? Share your experiences in the comments below.