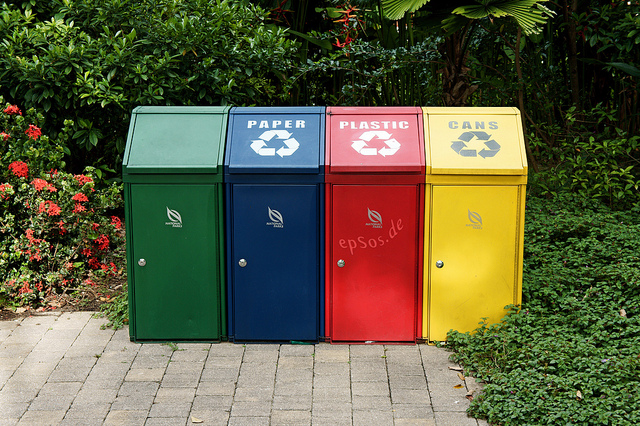 Throw Out Your To Do List Right Now (Yes, Really)

There are a plethora of to-do apps out there today. The old pen and paper is almost a distant memory for some and it seems like there is always someone trying to build a cooler looking to-do app every week. We’ve come to accept that a to-do list is the first step to being productive.

But what if it isn’t?

How We Use To Do Lists

We are told to take everything we need to get done, write it down, and work through the list. Some people say that one list is enough, while others separate their lists based on type, such as one for work and one for the home.

David Allen even recommends additional lists to your most pressing items: an archive where you store things you’ll need one day and a tickler file of 43 folders (one for each of the next 31 days and the next 12 months).

The to-do list serves as a place where we can put something down so that we don’t forget about it, and check it off when we have completed it. However, it always seems like our to-do lists are growing faster than we can check things off until we’ve got a long list of items we probably will never get to.

The Paradox Of Choice

Barry Schwartz and Sheena Iyengar explored the problems created by having too many choices.

Iyengar showed, through her ‘jam study’, that when people are faced with too many choices, they tend not to choose at all — even when the choice is as mundane as what type of jam to buy! It is simply just easier not doing anything than going through the process of weighing and comparing every single choice.

Schwartz explains this by saying that infinite choices simply exhaust the human psyche. We set high expectations of ourselves, start questioning our choices and blaming ourselves for failure. In fact, too many choices can even be linked to unhappiness.

Realizing this, it makes sense that 58 items on your to-do list, much like endless choices, will either paralyze you or send you into default mode like checking email for an hour instead of doing real work. When there are just so many things you need to do, seeing them all together in a list can cause mental exhaustion and the result can actually be counterproductive.

Items on your to do list can be unpleasant, tough, and difficult – there are some things you just don’t want to do. To get these things done, people need commitment devices which according to economists are “a means with which to lock yourself into a course of action that you might not otherwise choose but that produces a desired result.”

The idea of commitment devices is usually illustrated by the story of Chinese general, Han Xin, who placed his soldiers with their backs to a river, forcing them to fight on instead of retreating. Now, your commitment device need not be as drastic. For instance, if you need to finish a certain task in the next hour but you find yourself frequently browsing Facebook, there are a variety of tools and apps that you can download to block online distractions. An app like Freedom that locks away the internet, thus forcing you to stay on track.

What Not To Do

To do lists don’t help you identify the bad habits that prevent you from getting things done. It’s like Tim Ferriss wrote, “what you don’t do determines what you can do.”

Instead of creating a to-do list, create a not-to-do list of things you should stop doing to improve your productivity. For example, many people make the mistake of checking mail constantly or organizing meetings without a fixed agenda. These are definitely time wasters so put them on your not-to-do list.

If you’ve ever felt overwhelmed or paralyzed by your to-do list, you’ll know it’s not working for you. Get rid of the list, find or create commitment devices and try a not-to-do list instead. You’ll hopefully free yourself of the overwhelming lists that lead to paralysis and work efficiently and effectively.

Have you tried ever tried a not-to-do list? Let us know how  what was on it and how it has improved your productivity in the comments below.