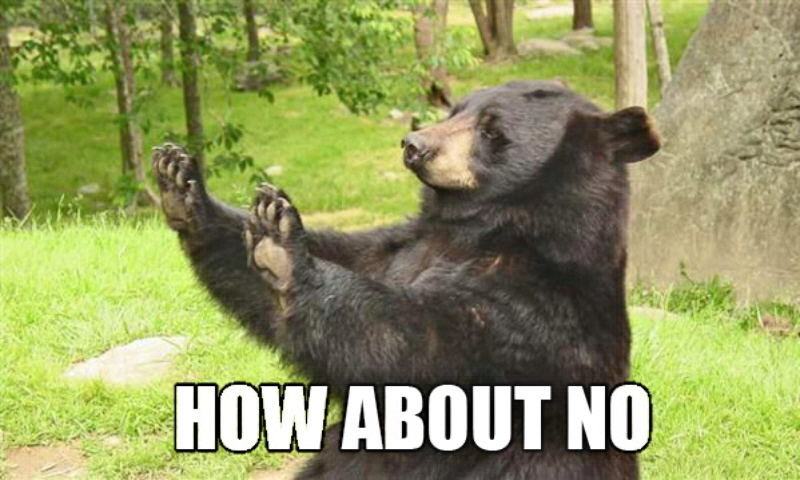 The One Word You Need To Become More Productive

If you want to become more productive, you need to really focus on what matters and what you find most interesting. To do this, there is one word you really need to know how to use: “No.”

It’s hard to say no, but it’s essential – saying yes to everything just puts too much of a strain on your time.

It’s Hard To Say No To Great Opportunities

Whenever someone approaches us with a great opportunity, one that really catches our interest and attention, it’s very hard to say no.

We know how much we have to do, we know there are only 24 hours a day and seven days a week, we know we need to sleep. But, this awareness isn’t enough motivation to say no. There are many reasons we can’t say no, here are some of the most common:

Use The Right Words

The Journal of Consumer Research published a study that explored how to help people avoid temptation.

The study took 120 students and divided them into two groups:

As students left the room, they were offered a treat. Those that responded with, “I don’t do x” took the treat less frequently  than the group that responded, “I can’t do x.”

James Clear, blogging at Buffer, explains why “I don’t” is more effective: “Your words help to frame your sense of empowerment and control. Furthermore, the words that you use create a feedback loop in your brain that impacts your future behaviors.”

When you are faced with temptation and respond with “I don’t do x,” you are empowering yourself.

You Need To Be Courageous And Prepared To Miss Out

Like I said above, saying no necessarily means missing out on things – maybe even awesome things that interest you. Instead of thinking of it as missing out, think about it as a tradeoff. When you decide to say no to an opportunity, you are actually saying yes to another opportunity that you clearly value.

Even if you’re able to make this realization, it can still be hard to start saying no instead of yes. Making such a change requires courage. Stop thinking that you’ll be seen negatively and think about how wonderfully you’ll be perceived when you’re really able to get stuff done – that’s really the best way to help your team at the office.

You also need to be mindful about how others will respond when you decline their offer. To make sure someone doesn’t feel let down or hurt by your no, remember to say no to the request and not the person. Let the person know you respect them, but that you just can’t handle the extra strain on your time – outlining your reasons will help others come to terms with your answer.

Saying no means giving up the idea that you can and must do it all. Once you’re able to say no, you’ll better understand your boundaries and focus on what matters the most.

What tips do you have to help you say no and become more productive? Leave a comment and let us know.