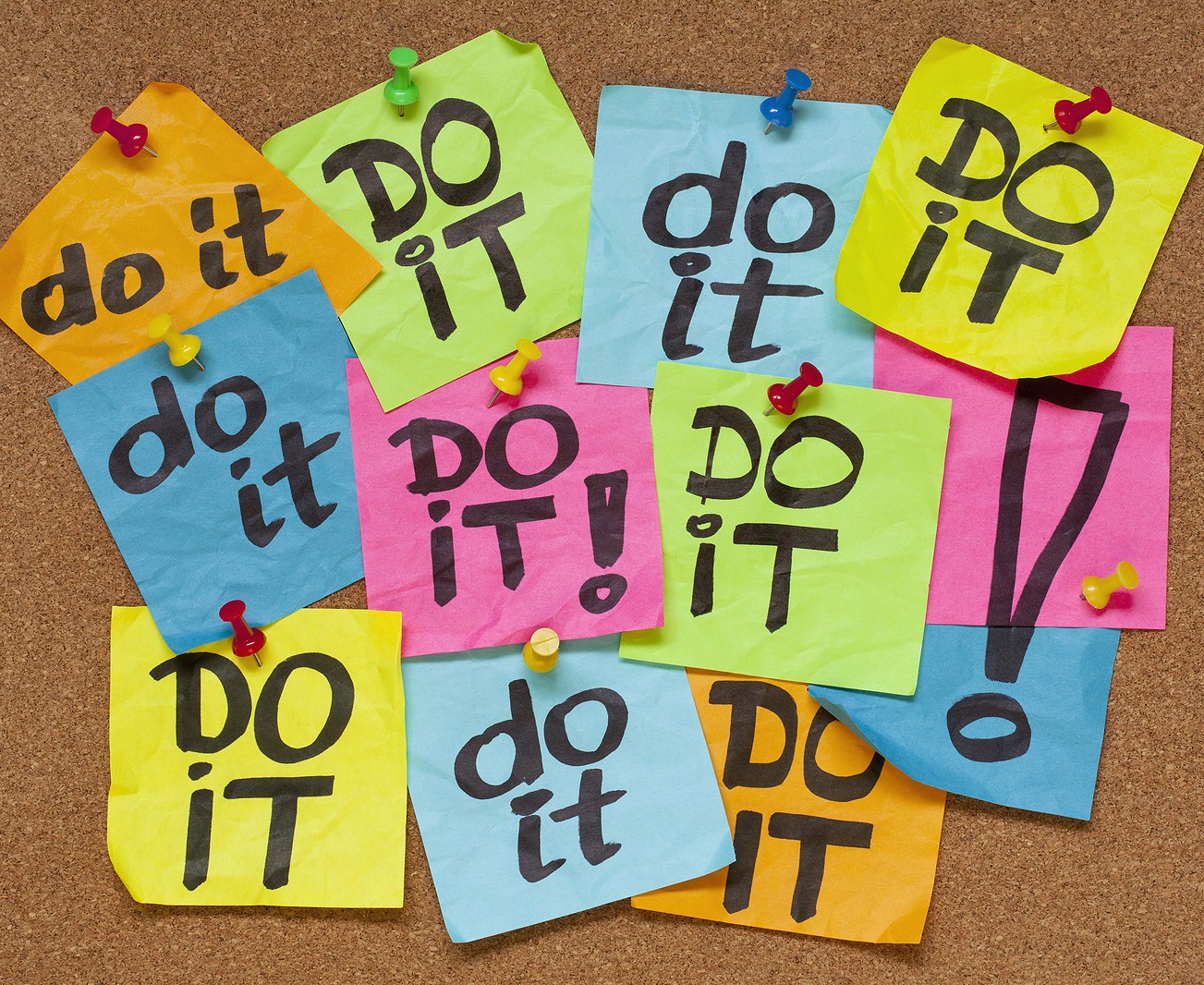 “Getting more stuff done” is the Holy Grail for many.

But did you know that some of the most common productivity-increasing ideas probably aren’t true?

Here are seven myths that have been busted:

While waking up early helps put you in a more productive mindset, it won’t guarantee productivity.

A study referenced in the Harvard Business Review found that morning people, while acquiring higher grades at school, commanding larger salaries and benefiting from a way of living that suits the corporate world, aren’t any more intelligent. In fact, evening people are often more creative, have a better sense of humor and are more outgoing than their morning counterparts.

Businesses just need to learn to harness the skills of these people who work better later in the day. Flexible working hours, allowing a night owl to start work later, is one suggestion given by Christoph Randle, the author of the study. He points out that universities like the one he works in already do this. He gets up at 5am and his working day starts early, whereas his colleague comes in not much before noon to work to 7 or 8pm.

If you’re the type of boss who demands more hours, working at home in the night, and plugging away on the weekend, you’ll want to stop.

Longer hours do not make you more productive, and can in fact have the opposite effect.

One 2005 construction industry study mentioned in this International Labour Office paper found that productivity actually decreased as the number of hours worked increased.

Physical and mental health can be affected by the stress and exhaustion of working long hours, and this can lead to a long-term inability to remain productive. This is commonly known as burning out — definitely something to avoid.

So if you are that time-demanding boss, think again.

Stop doing 28 things at once. It doesn’t work.

While physical tasks like housework and childminding lend themselves to multitasking, writing a report or reading a book will take much longer if you’re constantly interrupted by distractions like answering your email or answering the phone.

Whereas some corporations like to ban their employees from surfing during work hours and often go out of their way to stop them doing so, it turns out that “cyberloafers” are actually more productive.

A study of 96 undergraduate management students found that that those given a 10 minute break specifically to surf the web did better in subsequent tasks than a group who were given a break and told to do anything but go online and a control group who kept on working. The group that was allowed an internet break were also less bored and exhausted than the other groups.

The organisers of the experiment decided that “browsing the Internet serves an important restorative function”. However, checking emails is still merely a distraction that can zap productivity.

Myth #5: Not Taking Vacations Makes You A Better Employee

There could be various reasons why this is the case. From the fear of being replaced by a better worker while away to just a dopamine-induced addiction to their Blackberries. Whatever the cause, it’s most likely hindering their ability to work effectively.

NASA scientists found that those who took a vacation experienced an 82% increase in job performance afterwards.

Myth #6: A Pissed Off Employee Is Not A Motivated Employee

You would think that an unhappy employee can never be a company’s star employee. But some people think a great way to motivate people is to make them angry.

“Interesting work, challenge and increased responsibility” are key motivating factors for employees, but what if they don’t want the extra responsibility? According to Frederick Herzberg back in 1966 a KITA (kick in the ass) that will annoy the hell out of them is the answer to giving the motivation they need.

Myth #7: You Always Need To Be Plugged In

Sometimes you just need to unplug, stop working, and do nothing at all.

Listing and prioritizing every minute of our day to day life can help us to become more productive, but if we leave no time for doing nothing, we’ll soon come to regret it.

Sometimes we slavishly follow ideas that have no basis in truth and we do it more out of habit than anything else.

What we should be doing is breaking these myths down and coming up with some new ideas based on research and experiments. Discovering practises that make you and your team more productive makes everyone happy. And happy is an advantage that is proven to create the best work.